These Two Things Can Destroy Your Career: Are You Guilty of Them?

There are two things that can destroy your career and your whole life as well. Whether or not you’re guilty of these things lies in your answer to a few simple questions. When you make a mistake at work, how do you respond? Whether it’s a small, easily avoidable mistake or a big mistake that makes you wish the ground would open up and swallow you whole. Do you berate yourself and call yourself every name under the sun, or do you easily let it go, let yourself off the hook, learn from it,  and promise you’ll do better next time?

But if you spend the next hour or more, mentally giving yourself a stern and hostile talking to every time something goes even slightly wrong, then listen up!

In this article, I’m going to reveal two of the biggest things that can destroy your career and your life. These are things that you probably do daily, without thinking about the negative impact that they’re having on you.

Before we can understand what these things are, we need to first understand some of the principles of how our minds work.

The Principles of The Mind

Many principles always hold true where our minds are concerned. Some of these principles are:

Whatever you spend your time thinking about and whatever words you say often, your mind will work to make this become your reality. Now, you can choose to believe this is true or choose to think that it’s just woo-woo nonsense, but here’s a brief explanation of how your thoughts can become things according to a therapist.

If you think something over and over and over, this thought will eventually become a belief. And your beliefs are the lens through which you view the world.

Now, your brain is a selective filtering system, often referred to as priming, and it works on an activation/inhibition model. What this means is that when the brain is primed by a certain belief ( when you hold a certain belief) your brain will shut down competing neural networks and you’ll have a hard time seeing things that are contrary to the belief that you hold.

In short, you’ll see what you believe. So seeing isn’t believing, believing is seeing!

What’s more, what you see (through the filter of your beliefs), will eventually influence your self-concept. This is the set of beliefs you have about yourself, who you are as a person, and what you can or can’t do.

And the final step in the process is that you will act according to your self-concept. For example, If you believe that nothing good ever happens for you, that you’re unlucky, or that the world is against you, then the chances of you putting yourself out there and going for the things you want are slim.

Hopefully from this, you can see how what starts as a thought can become your reality.

Watch the video below for even more on the topic of how thoughts become things according to scientists.

If you believe something strongly enough, you’ll work to make your outside world match your inner world. Whether that’s consciously or subconsciously. This is part of why thoughts become things and it’s because humans don’t like to feel misaligned or incongruent.

This feeling of incongruence is called cognitive dissonance. It refers to the mental discomfort you feel when you have conflicting beliefs, ideas, thoughts, and attitudes and it’s what will drive you to take actions that close the gap and align your beliefs with your reality.

Your mind accepts whatever you feed into it

Your mind believes what you constantly tell it and acts accordingly, whether it’s true or not doesn’t matter. And it doesn’t care whether it’s good or bad. So if you’re constantly calling yourself an idiot, useless, a fool, stupid, or anything else, that’s what your mind will accept, and remember that thoughts become things!

Your mind learns through repetition

The more you do or say something the more your mind accepts it and works to make it a part of your reality. And if you know about conditioning, then you know that the more you keep repeating something you’re teaching your mind that this is what you want to happen, under such circumstances. Research has shown that repetition will lead to habit formation more than the satisfaction that something brings.

Not only does your brain learn through repetition, but your mind also believes things that are repeated to be more true. Therefore, if you repeatedly think something, or say something, good or bad, you will eventually believe that it’s true, with repetition. This phenomenon is known as the Illusory truth effect.

You will tend to get what you expect

Given the fact that your beliefs are the filter through which you perceive everything, it stands to reason that what you expect is what you will get. Because this is what you’re primed for and what you’re looking for.

It’s the reason why confirmation bias exists. Rather than looking at the world with an open mind, we can fall into the trap of looking for things that prove what we already believe is true.

The lesson here is that you should expect good things!

What you focus on expands and you get more of it

The idea that what you focus on expands is something you’ll come across in NLP, in the Law of Attraction, and many other areas of self-development. It states that the more you focus your thoughts, energy, and attention on something, the more of it you’ll attract into your life.

But there’s another perspective. Your brain is not fixed. It has the potential to grow and increase neural connections. But this isn’t something that happens overnight. Nor does it happen passively.

To increase your neural pathways, you need to FOCUS, as well as use repetition. Think of it like building brain muscles. It takes focus and time.

A great example of this is London Taxi drivers. You may know that to drive a black cab in London, drivers must pass The Knowledge test. To do this they must learn all the roads and landmarks in London over 4 years.  That’s a lot of learning.

But here’s the exciting part. The brains of a group of cab drivers in training were scanned, once at the start of the training and then after they had completed the tests. What the scans revealed was that the areas of the brain responsible for spatial awareness had significantly grown in size by the end.

This goes to show that when you focus on any type of activity for a prolonged period, your brain will change and expand the area that is stimulated when you work on this activity. But focus and commitment are required.

Your mind likes the familiar

These are just some of the key principles of the mind. You can read about these principles and more in I Am Enough, Marissa Peer, Awaken The Giant Within, and Unlimited Power, both by Anthony Robbins. 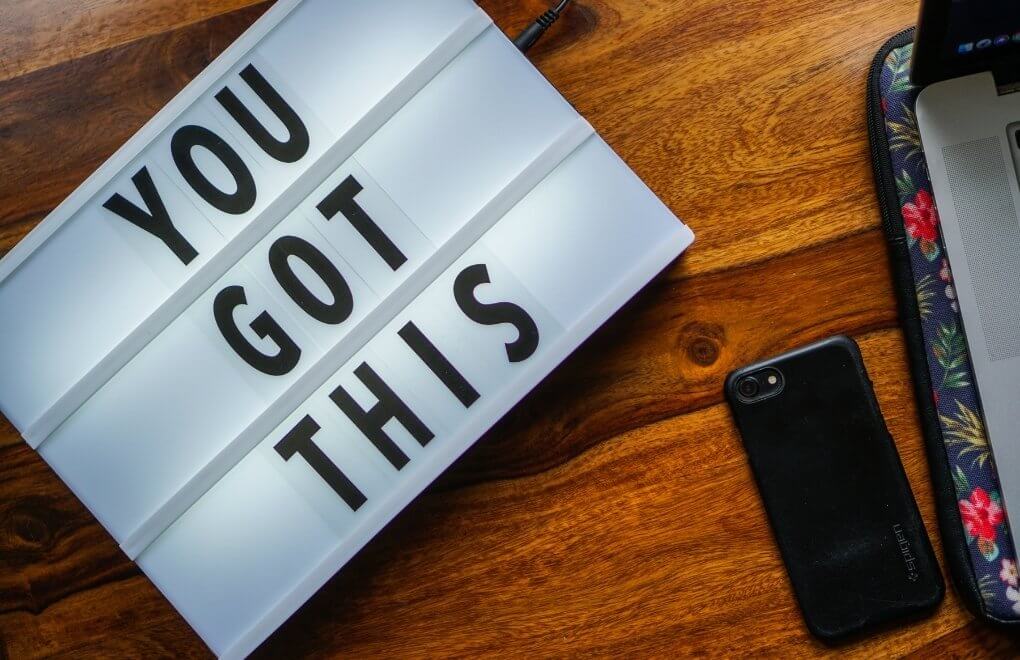 Photo by Prateek Katyal from Pexels

So, What Are The Two Things That Can Destroy Your Career…?

The Power of Your Words

From the principles of the mind that we’ve covered above, you might have guessed what the two biggest things are that can destroy your career and even your life.  What you think, and what you say to yourself.  And they include:

According to these principles, if your go-to behavior is to beat yourself up and to talk to yourself in a nasty fashion at every opportunity then your life will go as follows:

But do you see what’s happening?

And one more thing, if you imagine yourself messing things up, making mistakes, and failing constantly, guess what, that’s what you’ll do since one of the principles of the mind is that your outer world will reflect your inner world.

This might all sound very over the top, but it’s what so many of us do. We go around using terrible unhelpful language and putting ourselves down daily.  We spend very little time, if any, repeating and reinforcing the words and pictures that we want to show up in our reality.

If the example above sounded like you then don’t worry because you can turn it all around starting right now.

The great news is that …

Because of these two principles, you have an opportunity to change things.

You arrived at this point because you unknowingly made speaking to yourself negatively, beating yourself up, and self-loathing, familiar to you through repetition.

But now that you know how your mind works, you can start to replace these behaviors with something more helpful, and feed your mind with positive things that you want to see mirrored back to you in your outer world.

Speak to yourself encouragingly, and give yourself positive reinforcement as you would do to a child or friend. And keep doing it, because you didn’t get here by saying one wrong thing to yourself, you got here through repeatedly doing it, and it will take repetition to make the positive your new normal.

Many of us are not aware of the power of our words and our thoughts, even though these two things can destroy your career and even your life if you don’t master them. Remember, your mind is always listening and taking it all in.

Now you know more about the principles of the mind, use this to your advantage, and start to build a mental picture of life and a self that you want and love. What’s more, remember that significant change takes time. I’m talking about the kind of change that has the power to change your life for good.

Imagine feeling confident of your abilities and feeling good about yourself. Imagine knowing how capable you are being ready to step up and put yourself forwards for anything. Wouldn’t that change your career and life trajectory?

If you want this kind of reward, it’s time to commit to putting what you’ve learned here into practice and repeating it until it sticks.

That means changing your internal dialogue with yourself to something positive, affirming, and focused on what you want once and for all. 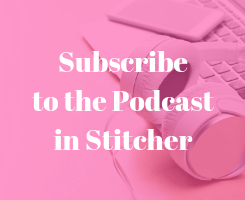